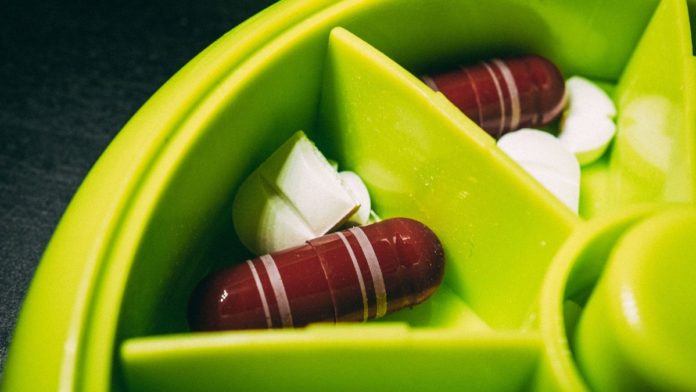 Human life is priceless, but the human body can cost anything from zero to $45,000,000. It all depends on who is buying, who is selling, and how hungry the market is. Most estimations of the human body’s worth depend on the figures for individual body parts.

There is also a flourishing black market where human body parts sell for about 10% of the official rates. Iran is the only country with a legal organ market, but organs are bought, stolen, and sold almost everywhere else in the world.

Human organs are not alone in the realm of expensive therapeutics. Orphan drugs belong in this class too. About 88% of orphan drugs cost more than $10,000 per patient per year. This raises questions about the worth of human life and the economics of keeping people alive.

Are pharmaceuticals right to charge so much for orphan drugs? Is any price too high to keep a person alive?  Again: how much is the human body worth?

Does the Pharmaceutical Industry put people before profit?

In 2013, Dylan Mohan Gray produced a documentary titled: fire in the blood, which depicts the fight for access to HIV&AIDS drugs in low and middle-income countries. This documentary’s moral question is: if a drug saves lives, shouldn’t it be cheaply available?

Fire in the blood (which critics have described as a single-sided story) concluded that western pharmaceutical companies are essentially anti-people, always putting profits before people. This appears to be a fairly easy conclusion to reach since most newly produced life-saving drugs are costly and unavailable to people living in developing countries.

However, it does not represent the truth. The Pharmaceutical Industry does not prioritize profits over life…even though Chronic patients are a market for them. Trust profit over life…..Even though chronic patients are always welcome to the table. Believe me on this! For the last ten years, my breakfast comes with colorful blood pressure and cholesterol-reducing drugs.

Orphan Drugs and The Process of Drug Development

In 2020, a study revealed that it takes an average of 1.5 billion dollars to develop a new drug. Of course, this is just an average. Many drugs cost even more than that. Antineoplastic drugs usually cost more than 2.0 billion dollars. Especially when you consider factors like the cost of failed candidate drugs, clinical trials, and other costs borne by pharmaceuticals.

The high cost associated with developing drugs means that it is only fair for manufacturers to recoup this cost and profit from their investment.

Orphan drugs differ from other classes of drugs because they have a very high cost per patient.  Although their clinical trials are usually cheaper due to the small sample size required for their approval, they are still costly because they serve a tiny group of people.

An analysis of the cost of phase 3 clinical trials of orphan drugs gave a median cost of $63-100 million, compared with about $200 million for most traditional medicines. However, unlike conventional medications, the development cost for orphan drugs is shared over a tiny population, giving rise to astronomical individual costs.

Another reason orphan drugs are expensive is because of the market exclusivity these drugs have. To promote innovation, these drugs have patents. Patents ensure that the manufacturers have the highest return on their investment before competition by generic counterparts who usually lower their price. This makes economic sense and encourages more research and development to create solutions for other diseases.

What are orphan drugs?

The production of orphan drugs became incentivized with the passage of the Orphan Drug Act of 1983.  This act provides market exclusivity, reduced regulatory fees, and subsidies for clinical trials in the United States for orphan drugs.

Due to the economic advantages of this act, drug makers are motivated to invest in these drugs. There have been over 770 orphan drugs approved in the United States. The revenue and profits earned from these drugs have further enabled them to invest in solutions for neglected tropical diseases that still affect several people in developing countries.

The profit margins earned from these drugs allow them to fulfill this and other corporate social responsibilities.

Refocusing the conversations on orphan drugs

Orphan drugs cost a lot. For instance, drugs that were developed for blood transfusion-dependent thalassemia and spinal muscle dystrophy cost 1.8 million dollars and 2.1 million dollars, respectively. There have been many conversations about why these drugs cost this much.

However, the discussions should be refocused on how orphan drugs and other treatments for rare diseases can be made more affordable for patients. Options that could be explored to make this a reality include:

1. Payment over time – A payment scheme for orphan drugs that is spread out over time will allow more patients to afford to spread out payment to have access to care still.

The human body’s worth may be a lot, but it is nothing compared to the worth of a healthy human life. Orphan drugs are part of the therapeutic options for people living with rare diseases.  For many people, they are their only shot at a healthy life.

To give everyone a chance at a healthy life, more money has to be invested by governments, corporations, and individuals to research and develop drugs, including orphan drugs.

The question of a healthy human life should not be an economic one but a moral, social and existential one. Every human should have a chance for a healthy life no matter the cost.