Home Insights Smartwatch Can you wear a Fitbit smartwatch on the Ankle? 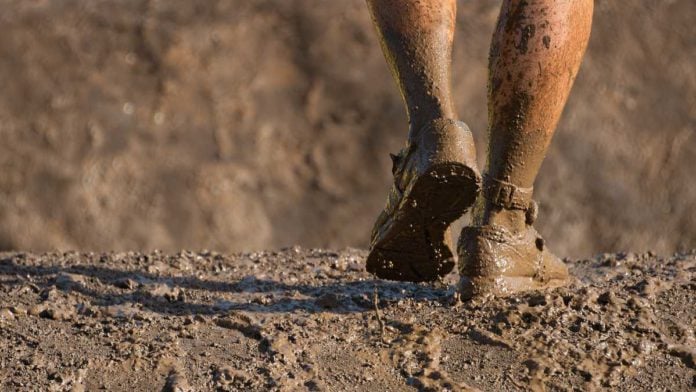 The First question to ask is why you would like to wear a smartwatch that has been designed and calibrated to be worn on the wrist? The Fitbit Sense is the company’s latest flagship product, and we often praised the quality of its numerous health tracking sensors, especially the Electrodermal one (EDA), to measure stress.

What are the pros?

We honestly do not see a lot of advantages in doing so. For example, wearing a Fitbit smartwatch on your ankle could make sense if you suffer wrist skin problems or if you really can not stand the feeling of a watch around your wrist.

Some people, at least one on the Fitbit Community Forum, have also reported that the data collected, such as the number of steps, was inaccurate due to them walking without moving their arms. It is commonly admitted that depending on how you move your arms while walking. The Fitbit step count may be accurate in a 5% margin.

The watch uses gyroscopic sensors to track movement, so we can understand that not moving your arms may impair the readings, but we are talking here of an extreme case.

Another reason to wear it on your ankle may be for cyclists. This way, we could expect more accurate data tracking. However, apart from these two reasons, we can not think of another good reason.

What are the cons?

Below are some of the disadvantages of wearing your Fitbit or any other smartwatches on the wrist.

Data may not be accurate

Fitbit smartwatches are expensive pieces of technology, and they have been designed and validated to be worn as intended. However, when wearing them on the wrist, do not expect to get all the data you normally do.

Also, do not expect to collect heart, stress, or sleep cycle data when wearing it unproperly.

You may damage it

Most of the smartwatches are waterproof and splashproof, but by wearing it on your ankle, you may end your daily jogging with a watch caked in mud and dust.

The wrist strap may be too small for the ankle

The circumference of the wrist is, for most of us, smaller than the ankle. So by pulling on the strap to clip it, not only do you risk damaging it, but wearing it too tightly may also impair the blood flow.

Fitbit offers an official clip-on accessory to clip-on your Fitbit Inspire watch on your clothes or bra (Check on Amazon). But, even if they do not provide ankle bands and ankle straps, it is possible to find numerous of them sold by third-party vendors. Most of them come for less than $10, so if this is really what you want, you may give it a try.

At the exception of the Moov Now that has been specifically designed to be worn on the ankle, fitness trackers should be used as intended…meaning on the wrist. So in that sense, Fitbit is not different from the others. However, wearing them differently will potentially provide unreliable results, limit the number of functions, and potentially damage your precious Fitbit smartwatch or fitness tracker. 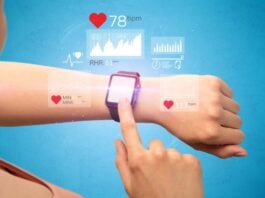 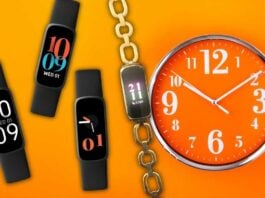 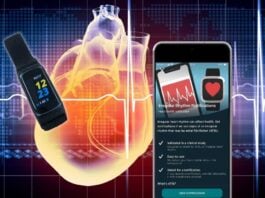