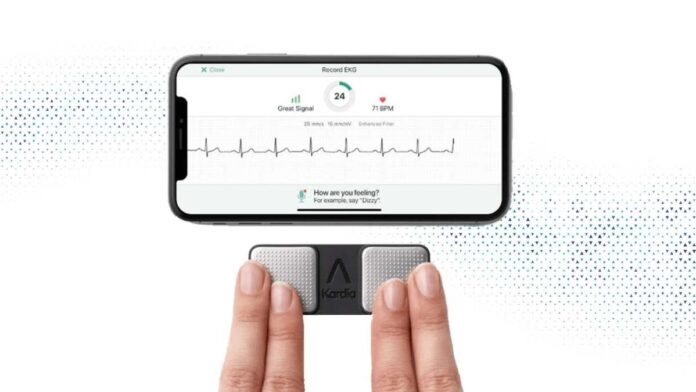 The National Institute for Health and Clinical Excellence (NICE) is a British Department of Health and Social Care to provide guidance and promote clinical excellence in NHS service providers in England and Wales.

This well-respected public body in the UK recently recommended using the AliveCor KardiaMobile to diagnose suspected paroxysmal Atrial Fibrillation. Patients who present symptoms such as palpitations are usually referred for ambulatory electrocardiogram (ECG) monitoring by a doctor. KardiaMobile is indicated as an alternative to Holter monitoring for identifying atrial fibrillation (AF).

The reasons that motivated NICE’s decision are exciting in a world where access to portable digital health devices and ECG monitoring has never been as easy.

According to NICE studies:

What are the benefits of KardiaMobile according to NICE?

KardiaMobile is simple to use, is small and portable, and may be used to capture an ECG at any time of day. ECG recordings can be made available to healthcare providers immediately rather than at the end of a predetermined monitoring period.

According to NICE, Adults can use the KardiaMobile cardiac monitor and Kardia app to identify abnormal heart rhythms. A healthcare expert would prescribe KardiaMobile to those with arrhythmia symptoms that occur more than 24 hours apart.

Conclusion and next steps

The recommendation of Nice to use AliveCor KardiaMobile for the detection of Atrial Fibrillation is interesting as many providers are now integrating ECG capabilities in their various devices.

Single lead electrocardiograms are now available in numerous smartwatches and fitness trackers such as the Apple Watch, the Fitbit Sense, the Fitbit Charge 5, or the latest Galaxy Watch 4. However, these devices have somehow not yet been recommended by governmental health bodies.

The recommendation of NICE to use the KardiaMobile may be a game-changer for numerous makers, including Withings that announced its latest smart scale, the Body Scan, that also includes a six leads ECG.

The key for the wide adoption of such devices is for the diagnostics always to be confirmed by cardiologists and for the devices not to be seen as medical gadgets but as real medical devices carrying quantifiable benefits both in terms of diagnostics and costs. 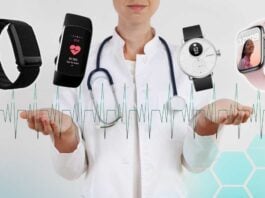 Best smartwatch for health monitoring in 2023 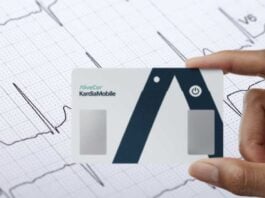 Put an ECG in your wallet with the AliveCor KardiaMobile Card 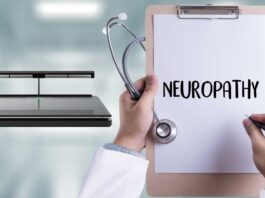 What does Impeto Medical’s acquisition by Withings tell us about the...