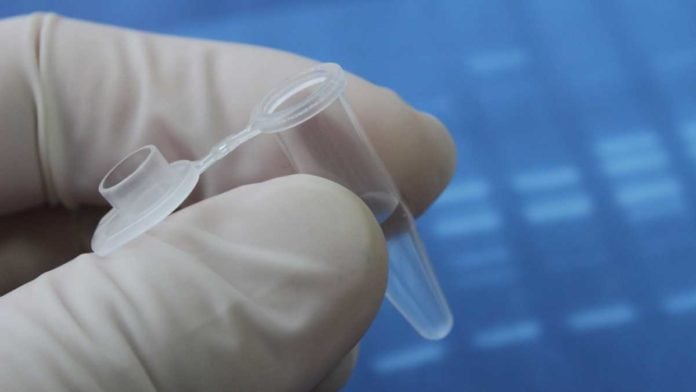 There has been a rise in people who wish to take a DNA test. According to the National Institutes of Health Research, 300,000 paternity tests were conducted in the United States annually. From children who want to know where they came to and mothers who wish to prove paternity and fathers looking to gain custody of their children, the fact is that DNA testing has revolutionized the way we investigate our origins.

Reasons that Lead to a Paternity Test

Is it A Paternity Test Without The father Possible?

Yes, you can do a paternity test without the father.

The other critical question is, “is it legal to do a paternity test without the father’s consent?”

Well, it’s perfectly legal to test your child’s paternity without the consent of the alleged father as long as you are listed as the primary custodial guardian in the child’s birth certificate. However, you can’t force the alleged father to get a DNA test unless you have a court order mandating so.

It’s worth noting that although it is possible to do a DNA test without the father or court order, the results are not admissible in court unless a judge permits.

What does a Paternity Test involve?

A paternity test involves collecting samples and examining them to determine the biological father of the tested child.

A paternity test will check if the DNA (deoxyribonucleic acid) structure of the tested child has evidence of inheritance from the man believed to be the biological father.

A DNA test has 24 markers that help compare the 24 genetic markers in the father, mother, and child DNA.

If the father is not available, you can use the options discussed below to test your child’s paternity.

Did you know that the current DNA testing cannot tell who the biological father is if the claimed fathers are identical twins, according to the Lancet Laboratories?

How to Test DNA Without Involving the Father

Here are a few ways to confirm your child’s paternity without involving the alleged father:

1. Do a Grandparent DNA Test

A grandparent DNA test is an effective way to check the paternity of a child. The grandparent’s DNA samples have all the components needed to check if their son is the biological father of the alleged child.

If both alleged grandparents are available to do the test, the results will be as accurate as of the father’s paternity test.

One grandparent’s DNA profile can be used, but involving both parents will enhance accuracy.

Another effective method of doing a DNA test without the father is the half-sibling test.

Full siblings have a 50% match in their DNA  since they are from the same parents. For half-siblings, 25% of their DNA matches make them a good option for testing a child’s paternity.

This test is done to alleged half brothers or sisters of the child. If the alleged father has other children, the half-sibling test can be used to check if there is DNA that matches.

Children take half of their mother’s DNA and the other half from their father. If the mother’s DNA is also tested, it will be compared to the child’s DNA. Testing one of the mothers to the half-siblings will also improve the accuracy of this test.

An avuncular DNA test is done on the alleged child’s aunts or uncles and can only be done if the alleged father has a sibling.

When the child’s DNA and uncle or aunties are compared, there will be a 25% match if the alleged man is the biological father.

The result cannot be definitive because the avuncular DNA test only includes 25% of the purported father’s siblings. Therefore, to improve the accuracy of the test results, the mother’s DNA sample may be required.

A more efficient way to get a definitive result is to use DNA samples from the alleged paternal uncle and a nephew. In this case, a test known as Y-STR or Y-chromosome is performed.

When the father is available but is unwilling to take the DNA test, you can take advantage of forensics to determine paternity.

In this case, you can collect DNA samples from the alleged father’s toothbrush, hair comb, ear swab, or even a cigarette but. However, this method may not be as accurate because of the different environmental factors that may destroy the DNA. In addition, the mother’s DNA may be necessary to improve the accuracy of the results.

Paternity test kits are readily available if you want to collect samples from the comfort of your home. The results you get from a paternity test are very accurate if the samples are not contaminated. In addition, the results will have a 99.99% accuracy rate if the alleged man is the biological father.

Follow the instructions provided in your kit to gather samples that are not contaminated. However, note that paternity test results not authorized cannot be admissible in a court of law.

Record investment for Digital Health Startups in 2021: What does it mean for the future of healthcare?