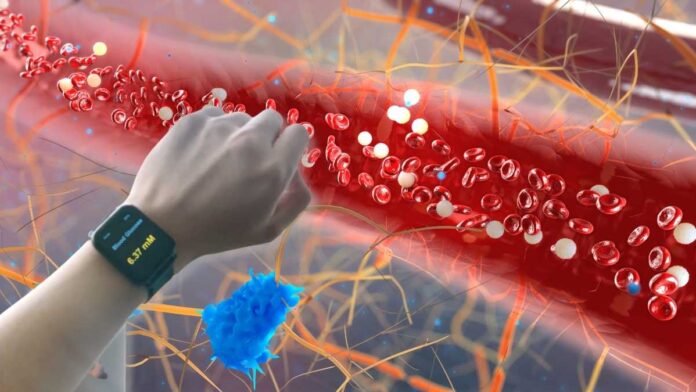 According to the Clarke error grid study (zones A and B), the watch achieved clinical accuracy of 84.34 percent. These results are still far from acceptable to justify commercial use, but they somehow demonstrate that blood-glucose monitoring without the hassle of finger pricking is gaining traction.

We recently highlighted the two Japan-made technologies presented during CES-2022 that also are on the search for continuous and non-invasive blood glucose monitoring.

Dexcom’s continuous glucose monitoring devices were already a significant step forward, but soon, sensors such as those developed by Rockney, one of Apple providers, may equip popular smartwatches.

What is the technology being the Chinese Blood Glucose Monitoring Watch?

In the recent decade, significant research efforts have been directed toward developing non-invasive technologies to monitor glucose levels and other biomarkers continuously. For example, biofluids such as sweat, saliva, tear, or cellular interstitial fluid (ISF) contain various substances (e.g., lactate, uric acid, sodium, and potassium) that can be used to assess glucose levels.

Sweat analysis proved impractical to sample and analyze despite being readily available, especially in elderly or sick patients.

On the other hand, Skin ISF is a consistently and abundantly present biofluid independent of environmental circumstances. It diffuses from the blood capillaries and delivers nutrients, including glucose, to the surrounding cells, establishing a solid association between blood and ISF glucose levels. As a result, it is increasingly being used as a source of biomarkers in medical diagnostics and treatment.

The watch includes an LED screen for result display, a printed circuit board (PCB) for signal processing and transmission, a rechargeable battery for power supply, and a flexible glucose sensor patch that is fixed to the watchband and is used to detect glucose in the ISF obtained through transdermal extraction. In addition, a calibration technique was introduced to the data processing of the watch to improve the accuracy of glucose measurement.

Principles of the sensors used for blood-glucose

MEMS technology was used to build the flexible glucose sensor patch attached to the watchband and adheres to the wearer’s skin. The patch is made of a 100-micron-thick polyimide (PI) film, is Nafion-coated, and is waterproof.

Specifically, there are two glucose sensors in the patch, with each sensor consisting of an active electrode, a reference electrode, and a counter electrode.

Furthermore, each sensor is enclosed by a pair of extraction electrodes used to collect ISF from the skin in a non-invasive way. Transdermal biomarkers are acquired via reverse iontophoresis, and the nearby sensors detect blood glucose levels. The extraction and analysis process takes 17 minutes on average, meaning the potential to acquire 4 data points per hour. This fast processing method is especially interesting in measuring postprandial glucose levels.

Results and next steps

During the initial testing phases, the watch was considered non-intrusive and comfortable to use by the volunteers who tested it. Even though an 84% accuracy compared to standard finger-pricking methods is not enough to replace standard blood glucose measurement methods, the results and technology are exciting.

With 463 million adults worldwide suffering from diabetes, according to the 2019 report from the International Diabetes Federation, non-invasive blood glucose measurements technology developments are in the spotlight.

We suspect that wearable devices will soon be clinically validated and be readily available to change the way people with diabetes manage the disease daily. This study is just one of many that proved that technology is now close to being reliable enough to offer a non-painful, non-intrusive alternative for measuring blood glucose continuously. 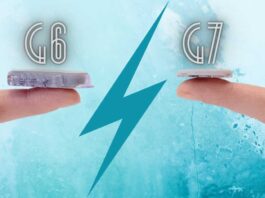 Dexcom prepares the launch of the G7 CGM and much more 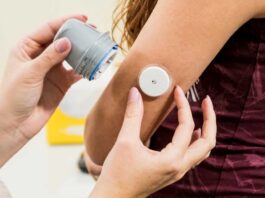 Can Nutrisense CGM help lose weight and be healthy?